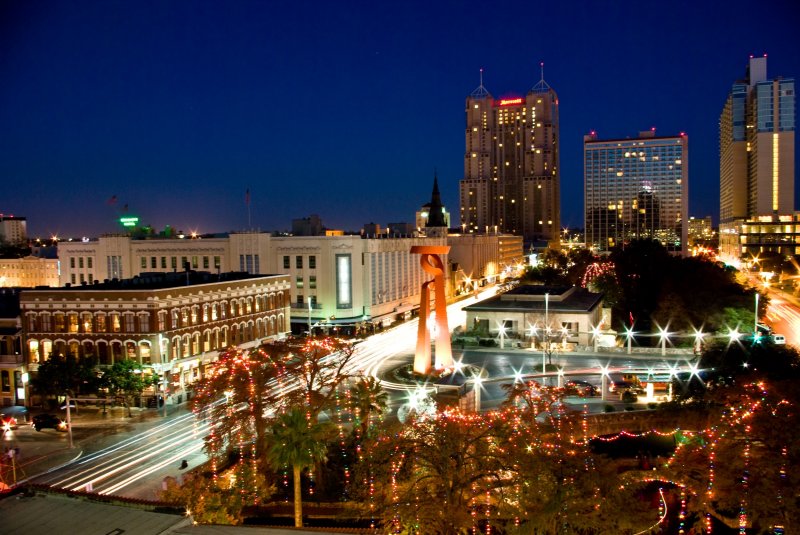 San Antonio is a well-loved city, offering access to some of Texas’ most popular tourist destinations, including the River Walk and the Alamo. Like most large cities, San Antonio can be rather expensive to call home, however, the good news is that the city's cost of living is below the national average.

San Antonio residents spend a large percentage of their income on housing costs. The second most expensive cost is utilities. If you’re planning to move your family of four to San Antonio, it’s important to know what you can expect to pay each month for utilities.

Keep reading for all of the information you need to know before relocating.

As a family of four, your electricity costs may be a little higher, especially if your children watch television often or play video games. On the bright side, you can rest assured that you’re paying much less for your home’s electricity than other Texas residents.

Larger families tend to use more water which means a higher water bill. Thankfully water prices in 2019 compared to those in 2018 have decreased.

In 2019, the San Antonio Solid Waste Management Department proposed increasing the fee for larger brown garbage carts in efforts to minimize waste and to encourage recycling. Per the proposed budget, residents will pay $29 a month for each 96-gallon garbage can. Smaller 48 and 64-gallon cans are cheaper, costing $19 and $21 a month respectively.

Internet fees differ depending on the service provider and speed. For an 8 Mbps internet connection, you can expect to pay around $55 a month on average. A family of 4 may need faster internet, especially if you have school-aged children who watch a lot of television or play video games.

Cable prices range between $44-$85 a month, depending on the package you choose from the provider.

With these figures, it’s safe to say that for a family of 4, you can expect to pay a few hundred dollars each month for utility expenses. This is a pretty standard figure compared to other San Antonio and Texas residents.

There are many ways you can reduce utility costs so that more of your monthly income can go towards other expenses, or even into savings. Keep reading to learn how you can save money on the cost of utilities in San Antonio.

If you’re on a tight budget after relocating, or if you want your monthly paycheck to be stretched as far as possible, you’ll greatly benefit from these tips for reducing utility costs. First, make sure you’re getting the best deal on internet and cable. Many providers allow customers to bundle services at a reduced price. Once you find the fastest internet providers in San Antonio, ask each provider about bundles and discounts. Most companies offer deals for new customers, military members, and more.

The obvious way to save money on garbage fees in San Antonio is to recycle as much as possible. Recycling bins in the city have no fee while large trash cans do. Teach your family members about the importance of recycling and make it a daily goal to waste as little as possible.

To reduce heating, cooling, and electricity costs, take steps to make your home more energy efficient. You’ll also want to take the necessary steps to be a more energy conscious family. To reduce your energy usage:

By following these steps, you can greatly minimize the amount of energy your family uses which in turn reduces your monthly bills.

A family of four living in San Antonio can expect to pay less than the national average on utility costs. However, it pays to know how to reduce costs so that your family has more money available to save up for a vacation or to set aside for a rainy day.

You can write for us on real estate and home improvement via guest posting.